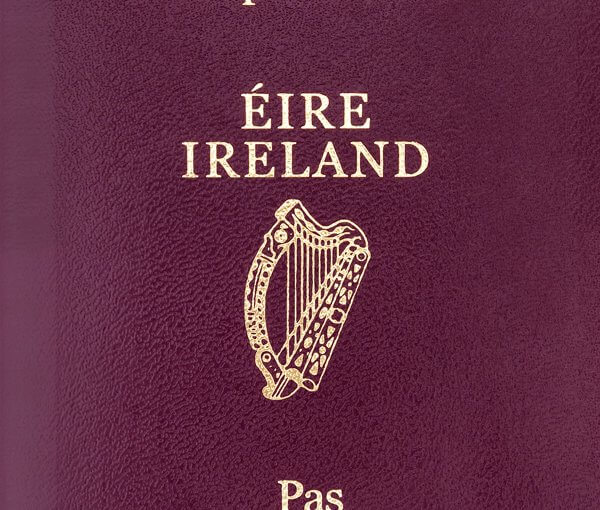 As Brexit draws closer, companies are facing a potentially serious threat to business operations which cross European borders. With the trade deals still up in the air it is likely that added customs, VAT, and tariffs will become a reality.

Ireland is in a unique position, geographically and historically, and could offer the ideal solution to Brexit. The British authorities have announced their plans to remain part of the Common Transit Convention post Brexit. This will allow Irish businesses to export between Ireland and UK to their destination with reduced customs checks and controls. Additionally, Ireland will maintain the EU Free Trade agreement allowing businesses to trade across European borders freely.

Beyond the advantages of cross-border trade, Ireland is the ideal location to set up a company in the EU post-Brexit for a number of reasons:

Ireland has one of the lowest corporate tax rates in Europe at 12.5%

The Irish government has been busy preparing for a hard Brexit, publishing the Brexit Omnibus Bill on 22 February 2019. The Bill covers 17 areas that will need legislation in the event of a no-deal Brexit. If you are a non-Irish resident and considering the incorporation of an Irish company in the wake of Brexit we strongly recommend you act quickly. Once an Irish company is incorporated it will require applications for tax registration and a corporate bank account which can take a few weeks.

Moving a UK company to Ireland would enable it to retain an EU presence and avoid additional costs to trade. We at The Company Shop have built a strong reputation in the Republic of Ireland, specialising in the formation of ROI companies for over a decade. For more information on getting your Irish company set up give us a call on 028 90559955 or contact us on our website.

"We have worked with Des and the team at The Company Shop for 10 Years ...

Get the latest news by email